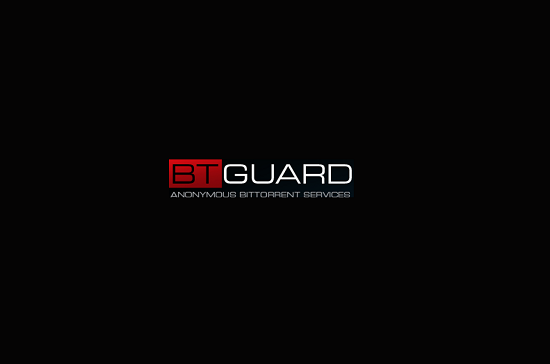 BTGuard – a small VPN surviving in the brutally cold winters of Canada with servers across three countries; read its tagline “Anonymous BitTorrent services,” and you will know their reason of existence.

BTGuard is both a VPN and SOCKS5 proxy service, operating as a business of Canadian company Netcrawled LLC. Other than torrent-proved, the provider is also well known for its strict ‘no-log.’

Hold on! BTGuard is not just for torrent-freaks; though from the get-go it’s clear but still you encrypts all of your web traffic, unlocks sites not available in your region, and offers you close to 100% anonymity.

If torrenting is your primary reason for using a VPN, then this BTGuard review is the right place where you’ve already landed.

Let’s closely look at what the service is offering in terms of online anonymity.

BTGuard VPN – In a Minute

Let’s start with its pricing plans.

There is no such plans in particular – if you want longer commitment, you will be charged differently; means your commitment will decide your subscription. Basic is $9.95/month, while the full year will get you 25% off – you will have to pay $89.95/year. 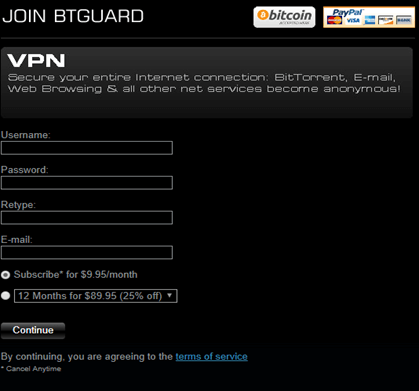 Though it’s nowhere near any of the major players in the market, priced at or near the big fishes of the pond.

The best thing is the acceptability of Bitcoin, other than standard credit, debit, and PayPal; means the company feels like a top-class VPN, but unable to provide features even far closer to any of them.

If you’re expecting a free trial with this torrent-focused VPN, then your expectations are wrong; BTGuard does not offer a free trial, even a money back guarantee has not provided either.

So, the best choice is to go with is a one-month purchase and see if it works for you.

For us, BTGuard is not a full-fledged VPN, but still has something to be liked about; let’s jump in!

Best and Worst of BTGuard VPN

BTGuard is maintaining the market status in providing the competitive encryption; you will get the FBI and CIA-level encryption – 256-bit AES; no supercomputers can come close to cracking it, means your information is pretty impenetrable.

BTGuard allows you to choose between the OpenVPN protocol and PPTP to tunnel your Internet web traffic.

Well, OpenVPN is state of the art; here, BTGuard maintaining the industry standard for its VPN services.

But, hold on! If you own old computers or systems, then OpenVPN will give you a hard time; even this has issues on iOS platforms too. But BTGuard has an alternative for you.

Anyways, PPTP is an outdated tunneling protocol; means you should avoid it if possible, especially if security is your priority.

BTGuard (BitTorrent) has developed exclusively for torrenting; its support for torrenting is what you found all over its interface.

But is downloading torrents safe with BTGuard? That’s the question to ponder.

Torrenting is an open invitation to strangers to access your computer while enjoying faster shared-downloads, for that matter, having uber-protected downloads is a must.

Her is a catch – not every VPN play torrenting fairly; some ban outrightly, some ban overcrowded servers, while some embrace and encourage it on all the available servers.

BTGuard is the last one; support and appreciate the netizens to torrent anything anytime but only on three servers that BTGuard owns.

Netflix – Say NO to Netflixing

VPNs and Netflix – a heavenly combination until a few years ago.

Then, the streaming giant began to strike back against the VPNs, using the world’s most sophisticated VPN detection programs.

Thanks to the VPNs which are still Netflix-friendly; must have hard-timing connecting.

But with BTGuard, it’s not possible; how could one expect a three-location servers VPN to be Netflix-supported.

We have tested all three of BTGuard’s servers, and we were backlash; assume a similar problem with other streaming platforms, like Hulu.

Logging practices are what makes a VPN worthy; if your web traffic is being logged, then what’s the point of a VPN?

Anyways, while reviewing BTGuard, we have read and reviewed every line of its privacy policy and come across that they’re not retaining your IP address or usage info, but holding some of your data. 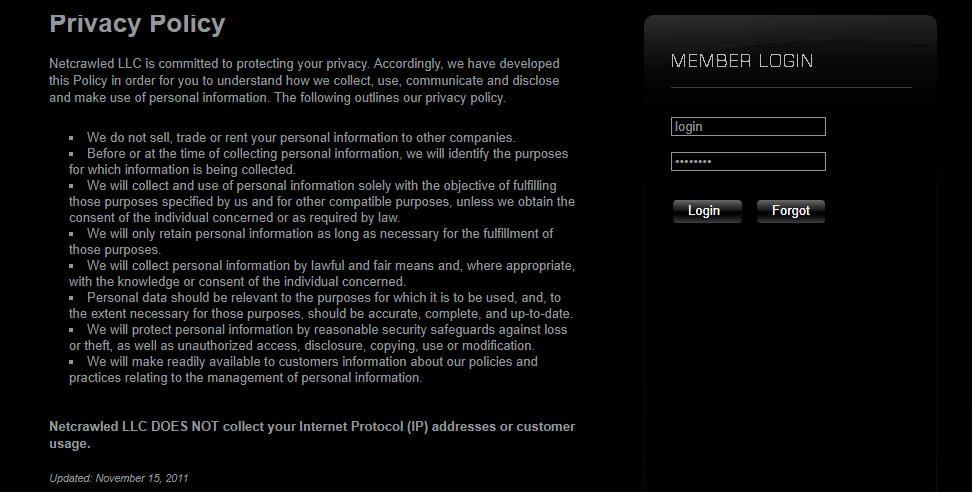 Our experts always conduct a hands-on test to experience the real feel of the features and the services a VPN offers.

OpenVPN installation takes time – you have to download configuration files and OpenVPN software; it requires a lot of extracting and copying. But it’s not the case with BTGuard setup; the process is quite simpler.

Once the config files downloaded, click it once and let the system automatically extract and copy the files into OpenVPN’s configuration folder; even your grandmother can do this.

Jurisdiction and Servers – Not surprises here!

Netcrawled LLC – a mind behind BTGuard – is Canadian; means lying under the 5 Eyes surveillance alliance.

Being within the geographical territory, BTGuard is bound to share your info. with authorities without your consent; the data than shared with four founding and other nine countries by the end of it.

So, if privacy is all that you want, then BTGuard is not even considered.

Talking about server network, BTGuard has only three servers, located in Canada, the Netherlands (Amsterdam), and Singapore.

It’s not just a matter of a number of servers, there are other problems too. If you’re far away from their server, slow speed will be your destiny and if there any server/s overcrowded, performance will be affected.

That’s the reason why our speed test was terrible; check it out!

Speed is the most favorite factor, where VPN reviews are going on; our experts love to run speed test; they always say – “sacrificing a little bit of speed at the cost of added security is not a bad deal.”

When speed reduction starts to take away from the performance, however, there’s an issue.

We usually run speed tests on servers in the EU and U.S. to measure their loss of speed.

Since BTGuard does not offer a server in the US. So we decided to go with the alternative – Canada.

The Canadian server was a bit better, but still out of acceptable ranges.

It’s even below average; after having this result, our recommendations got clearer.

Anyways let’s test whether BTGuard can protect IPs from leaking.

IP Leak Tests – Detected once only!

If a VPN cannot protect your personal IP address and exposing your true location before your ISP; then that provider doesn’t deserve to be in the list of VPNs. For our VPN experts, DNS and WebRTC leaks are the kiss of death for VPNs.

To justify our stance, we have conducted five different IP-leak tests, and interestingly our last test detected the leak; BTGard passed the first four out of five tests, leaks detected on the fifth.

IP leaks always question the safety of a VPN provider.

BTGuard is only for desktop computers; no support for mobile functionality but does for smart devices, routers, or game consoles.

The only best thing is – BTGuard supports several operating systems, including Windows, Linux, and Mac.

And yes, BTGuard allows unlimited connections; not like others in the VPN industry; but the irony is that it is not compatible with pretty much any other device.

It means BTGurad is preventing a user from sharing it with friends. But don’t you think it is kinda defeats the purpose of simultaneous connections?

BTGuard does not have a contact form or chatbot.

Rather, there is a ticketing system for all your inquiries to be addressed right in time.

You’re right… but that’s not the case in our experience.

We decided to submit a ticket while typing the query, it was impressive to know that the system isolated keywords tried to offer knowledge base posts to address the concerns being inquired.

I have written the query and hit send.

I was directed to a red screen, I tried thrice to submit the same ticket, but the error message remained the same.

I repeatedly tried for the following three days, but nothing changed.

Other than a few FAQ articles in their knowledge base, BTGuard has no one to speak to.

Our BTGuard review is over, now let’s see would our experts recommend this VPN or not.

Sadly, we are not confident in the efforts made by BTGuard so far; if the service provider works hard on all of its weaknesses – which are more than its strengths – then our stance could possibly change.

With the vague privacy policies, lack of essential features and incompatibilities, keeping aside the laughably small servers network, AllbestVPN can’t be biased with its readers and selfishly suggesting you to look elsewhere.

The only best thing of BTGuard is torrenting; so, if you’re a pro-torrenteer than we casually say go for it. But still, the price tag is quite high.

Anyways, other BTGuard reviews and hands-on experience can vary, but the final decision will always be yours; so be wise.

PureVPN Review – Should you Really Trust the Company?

HideMyAss VPN Review – Can you Trust this VPN?